The Falklands and Gibraltar: Self Interest and Spin
Share This

The idea that a nation can legitimately claim territory just because it's nearby or because it wants to add to its land mass isn't one that we subscribe to in the modern world, nor is the idea that you can buy territory or just plant a flag and take a nation. Thankfully today we think in terms of self determination- the idea that the people should be the ones with the final say. At least most of the world does.

Woodrow Wilson brought about a fundamental change in thinking, from the days of empires and oppression to freedom and home rule. The principal of self determination he laid out is still considered to be right nearly a century on. This is what he said on the matter in 1918 after he announced his fourteen points:

National aspirations must be respected; people may now be dominated and governed only by their own consent. Self determination is not a mere phrase; it is an imperative principle of action.

The Falklands and Gibraltar are completely misunderstood by a lot of people. I know it's so easy to see somewhere like Gibraltar and shout 'colonialism', but that isn't quite the case. It is easier to understand if you look at what the situation would be if Britain was not involved. The example I think is most illustrative is that of Alaska in the USA.

Alaska was purchased by the USA from Tsarist Russia in 1867. This is in many ways similar to how Gibraltar was ceded to Britain in 1713 by the Spanish as a term in a treaty. At the time it was a normal occurrence- land changing hands like this was the established practice of the era. The people that actually lived in both weren't really either Spanish or Russian. 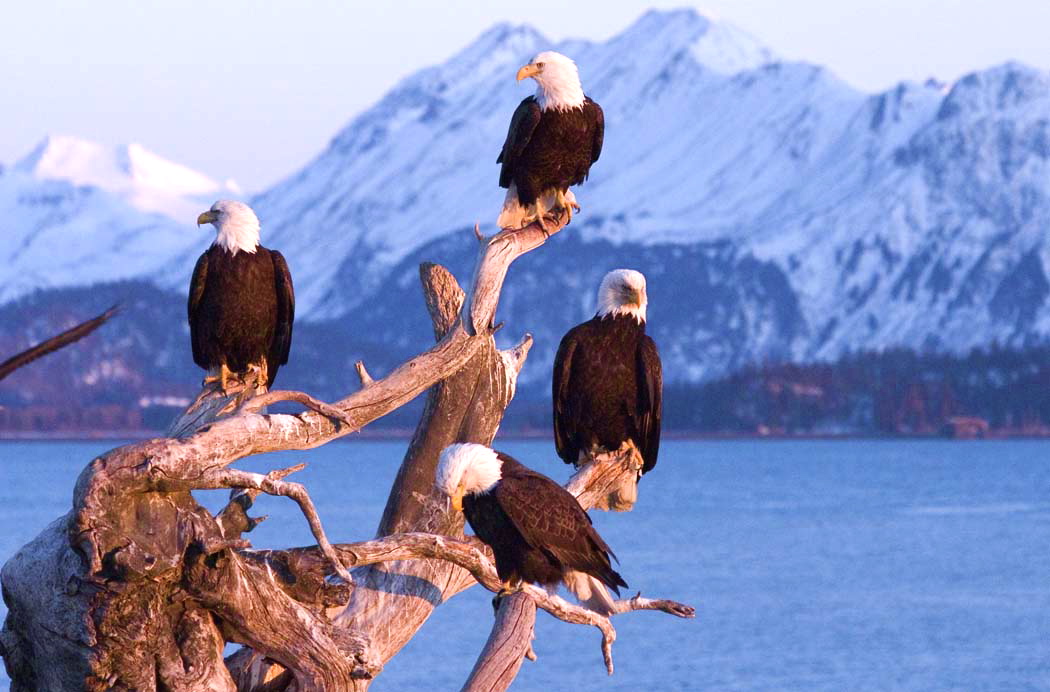 And on top of the dubious claims anyone else would have, talking in these terms would simply be inappropriate today. How many Russians have you heard of living in Alaska? How many people who live and have lived in Alaska all of their lives would actually support becoming Russian? This is similarly the case in Gibraltar and in the Falklands.

Imagine if Russia were to stake a claim to Alaska. How would Americans react? If, for example, the USSR were to have acted in the way the Spanish or the Argentinians have done there would have been exactly the same reaction. Rather than just listen to the Spanish and the Argentine buzzwords on 'colonialism', looking at the situation logically and impartially you see the only ones who want to 'colonise' are those who want to force people who overwhelmingly want to be part of one country to be part of another for political reasons. The only argument on colonialism- that the natives were forced out by the incoming Brits- is really invalidated by the fact you probably couldn't find anyone who has lived so much of a day in this mercy historic world.

You would have thought the Spanish at least would agree with this while they retain outposts in Africa for exactly the same legitimate reasons. Contrary to the popular belief among more liberal politics students out there, many big and democratic nations will always be out for themselves where it comes to territory and power. Being able to spot the difference between self interest and doing what's right is suddenly quite hard.